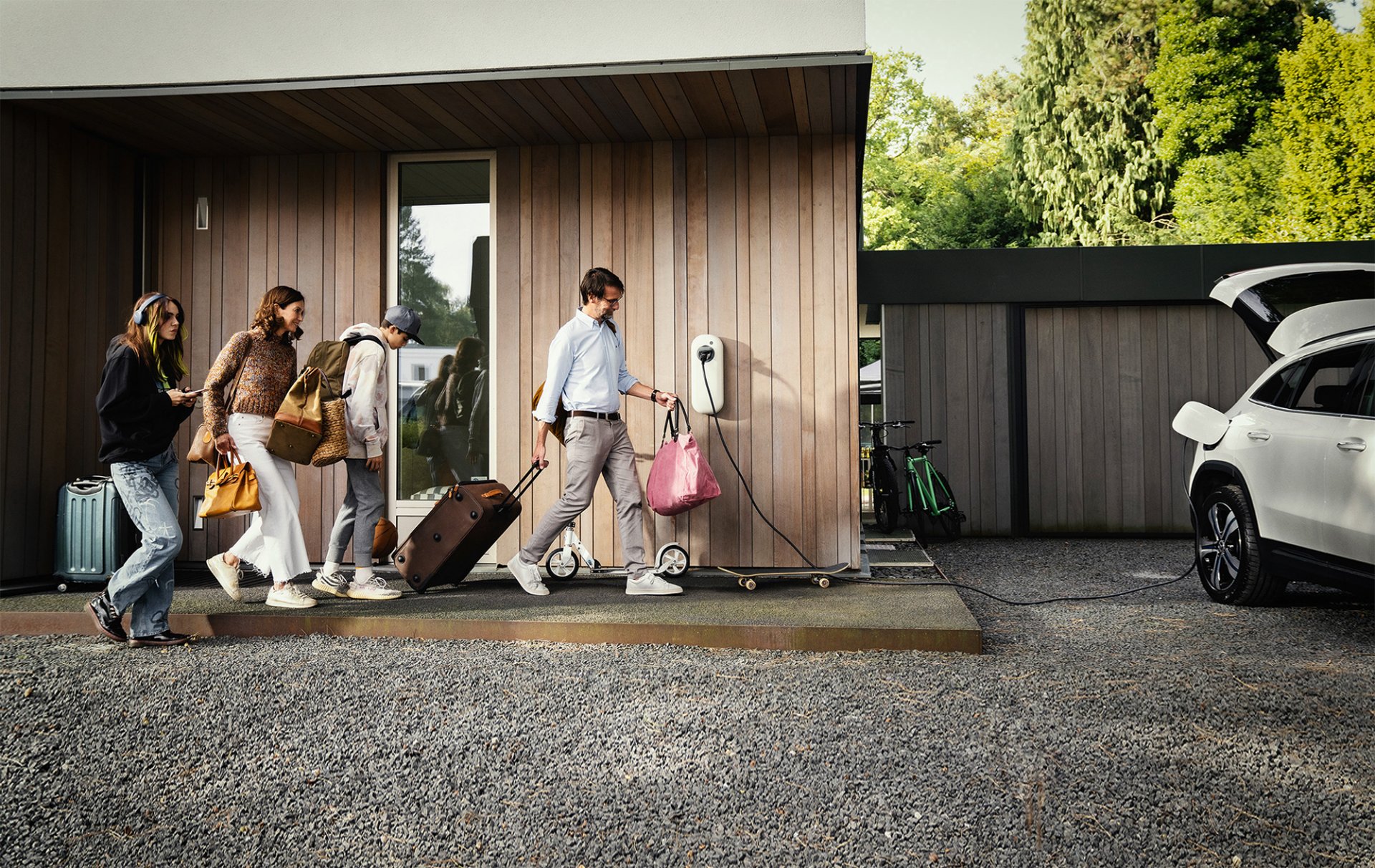 “Share prices in IT and energy sectors perform best”

The story behind the figures

2021 was marked by both accelerating inflation and rising stock markets, as well as by rising (long-term) interest rates in the euro area. Analysis in 7 bullet points:

After Covid-19 year 2020, 2021 gets off to a bumpy start due to new variants of the corona virus. And there are more challenges to be met. Think of the shortage of microchips and staff, and shaky supply chains.

Yet the world economy is recovering and stock markets are breaking records, while bonds are yielding only moderate returns due to rising interest rates in both developed and emerging countries. Even commodity and property shares are doing much better than government bonds.

Among the stock markets in developed countries, US shares are the best performers. Such as Apple, Microsoft, Amazon, Facebook and Alphabet. In contrast, the return on shares in a number of emerging markets is trailing behind. As a result of excessive regulation by the government and in addition to that the crisis on the Chinese property market, specifically Chinese shares are doing relatively poorly, with a negative return of no less than 21%. 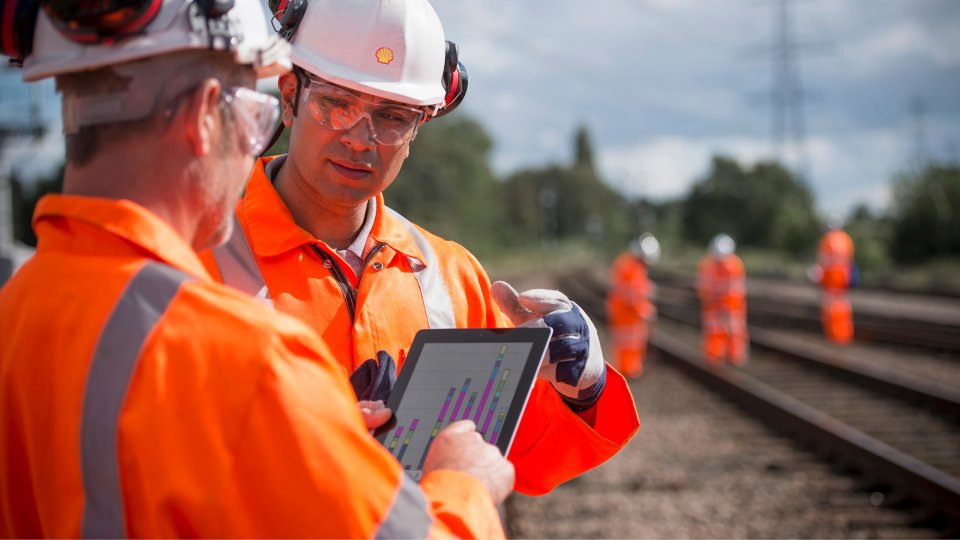 “Among the stock markets in developed countries, U.S. equities are performing best ”
04
IT and energy sectors are top performers

Also remarkable in 2021 is that share prices in IT and energy sectors fared extremely well thanks to doubling oil prices and an accelerated digitalisation of society by Covid-19.

The strong performance of shares worldwide is echoed in the investment decisions of Shell Nederland Pensioenfonds Stichting (SNPS). For example, the Life Cycle Portfolio Return - 70% of which is made up of shares - showed a plus of 14.7%. That is 1.5% above the benchmark.

Due to rising interest rates, the Life Cycle portfolios Interest and Matching fare less well. In our Interest portfolio SNPS realises a return of 0.8% and in our Matching portfolio - which is significantly more affected by interest rates - a loss of 8%. Last year, when interest rates continued to be low, the situation was exactly reversed: Matching showed a positive return of almost 10%. 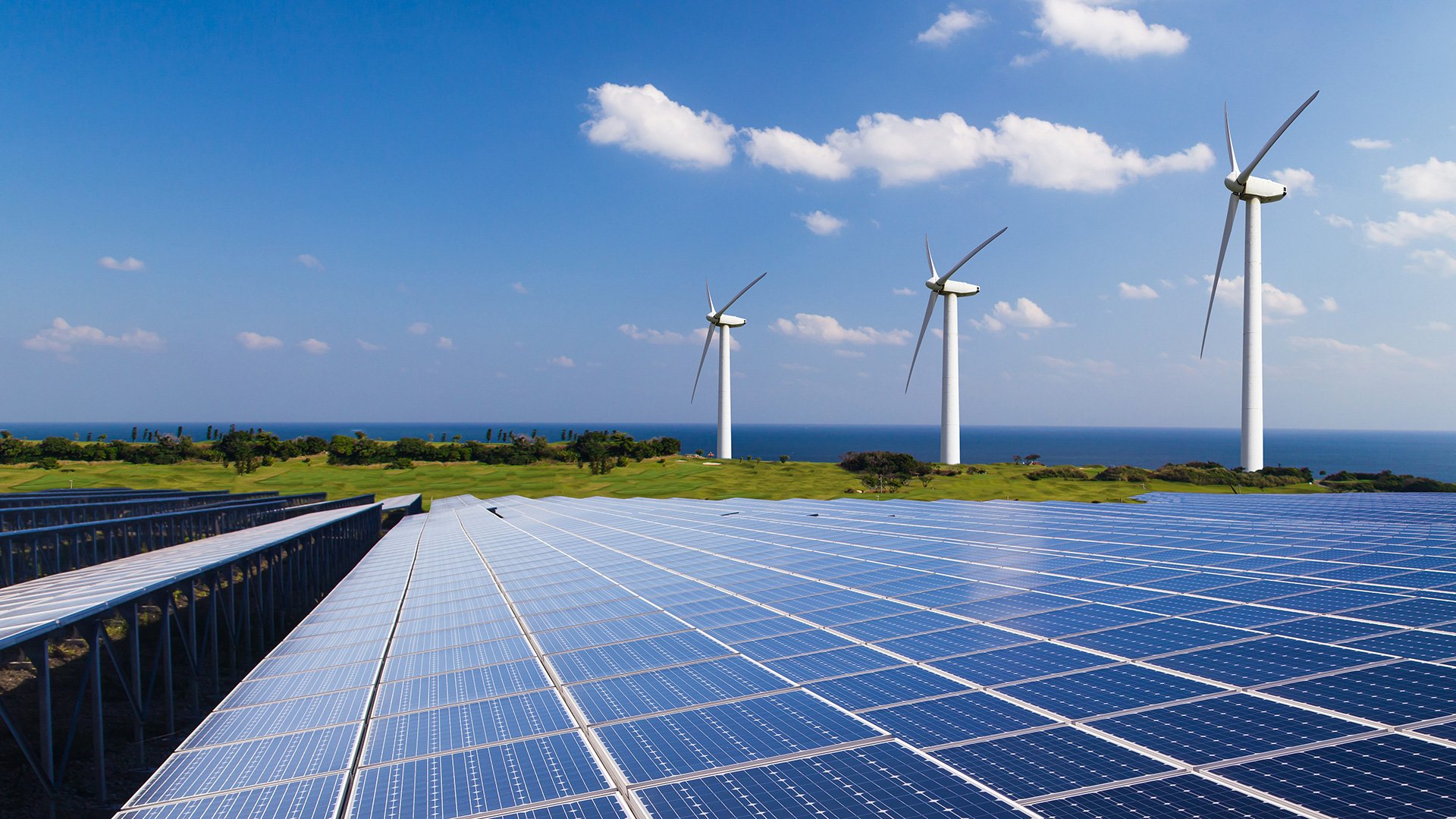 SNPS also invests for participants who have chosen the Collective Variable Pension (CVP). These investment portfolios CVP gross and CVP net show a negative result of 2%, but the effect on the pension capital is negligible, because profits and losses within CVP are spread over five years. This way, pensions can still be increased slightly each year, by about 1 to 2%

It is nice to know that in 2021, we started investing in Dutch mortgages in the CVP portfolios. Also in the field of socially responsible investing, ESG, much has happened. For example, we will now invest 90 million euros directly in the green economy, which will enable us to manage ESG and currency risks better.